SORRY THIS DEAL HAS SOLD OUT 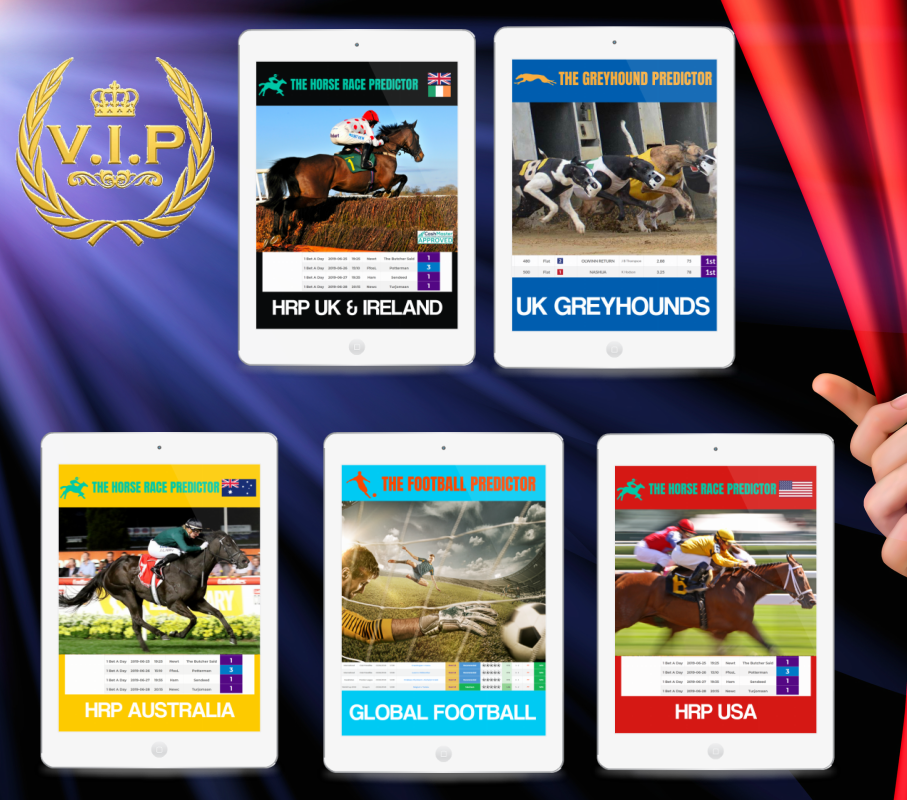